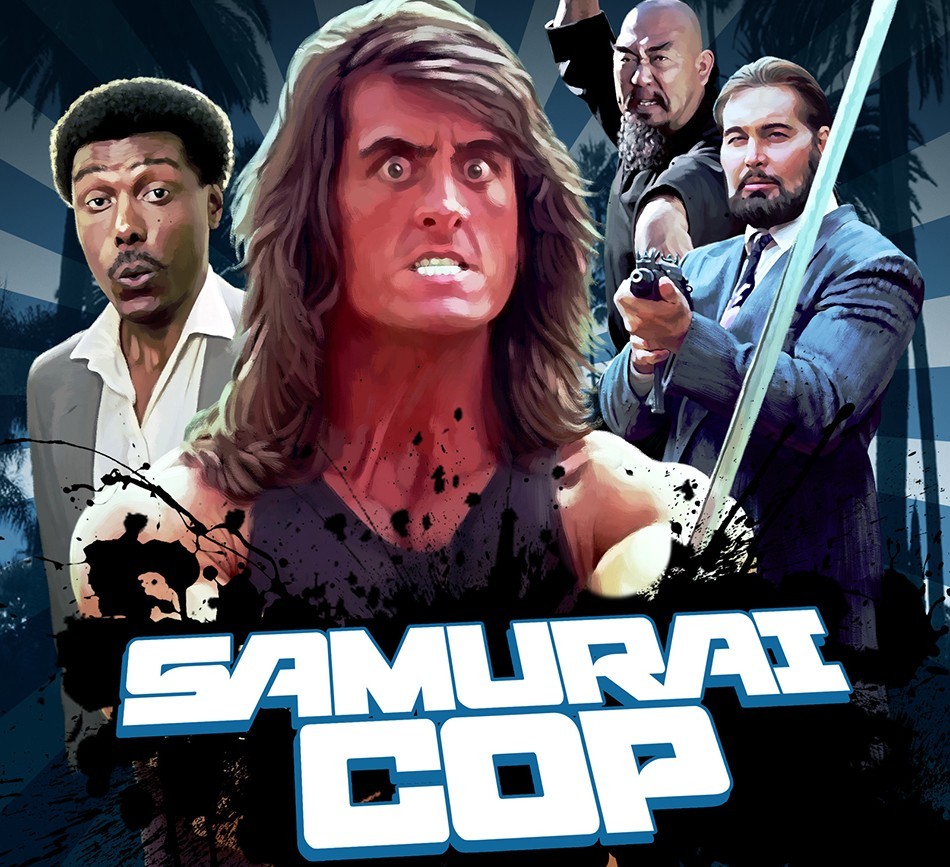 As School is back in and the days creep closer to Halloween the magic of the videostore grows and it’s powers increase with amazing titles coming at us fast and furious. Here are a few of titles (old and new) coming into the shop this week…

Remakes in the horror movie world are a mixed bag. Will This one be good, bad, or meh? You be the judge.

Starring Roddy Piper. The survivors of nuclear war are divided between horribly mutated beings who live on desolate reservations and fertile women who are searching for scarce virile men to start a new human society. R.J. Kizer (1988)

Japanese horror, escaping from an insane asylum, a medical student assumes the identity of a mysterious dead man and gets lured to a sinister island ruled by a mad scientist and his malformed men. Teruo Ishii (1969)

A seasoned F.B.I. Agent’s child-genius son assists him on catching a child-killer, a schizophrenic murderer who believes he’s been chosen by god to be a new Noah. James Glickenhaus (1993)

Cult classic action comedy following a sexually insatiable cop with the skills of a samurai, including fluent Japanese. He’ll need it to stop a renegade Yakuza gang who want to lead the drug trade in Los Angeles. Amir Shervan (1991)

Italian horror. The parents of a murdered girl do their own investigation but are soon in over their heads as the body count rises. Aldo Lado (1972)

A couple of gems from cult film maker Andy Sadaris! DO or DIE… Hunted down by an almost endless wave of assassins, the Federal agents, Donna and Nicole, must stay alive to prevent an imminent crash of the American Stock Market.  And GUNS… Starring Erik Estrada. A South American gunrunner uses an island in Hawaii as his base of operations. A squad of beautiful government agents is sent to put him out of business

A plains-woman faces the harshness and isolation of the untamed land in the Western frontier of the late 1800s. Emma Tammi (2018)

A young physician (James Spader) is accused of emulating Jack The Ripper when several LA prostitutes turn up murdered and disembowelled. Rowdy Herrington, 1988.

Documentary. Charles Manson had one goal- to become a rock star. Told by those who were there, witness his obsession to audition for the Hollywood elite. Tom O’Dell (2019)

Double shot of The amazing Rudy Ray Moore with DOLEMITE and HUMAN TORNADO!

French horror. Dancers gather in a remote, empty school building to rehearse on a wintry night. The all-night celebration morphs into a hallucinatory nightmare when they learn their sangria is laced with LSD. Gaspar Noé (2018)

A funeral director tells four strange tales of horror with an African American focus to three drug dealers he traps in his place of business. Rusty Cundieff, 1995.

Guilty pleasure as an 80s kid! The Nintendo commercial disguised as a movie.

Along with these titles there will be more new and old, good and bad, and strange and bizarre. So come on down later this week and add to the collection or simply rent out of curiosity. Cheers

Another Week, Another Batch Of Goodies Coming…

It's that time of the week again where I tell you guys what flicks are hitting the shop in a few days...

Well kids, if nothing else has happened in life for many of us during this quiet time in life it has atleast...

ABOUT US
Horrifying movie lovers for over 15 Years, The Lobby DVD Shop has a huge catalog of rare Horror and Sci-Fi movies. We also carry the Classics, Mainstream, Foreign and just plain weird for your viewing pleasure. If we don't have it, just ask, we do special orders as well.
Contact us: kevin@dedfest.com
© Copyright 2020 - The Lobby Movies