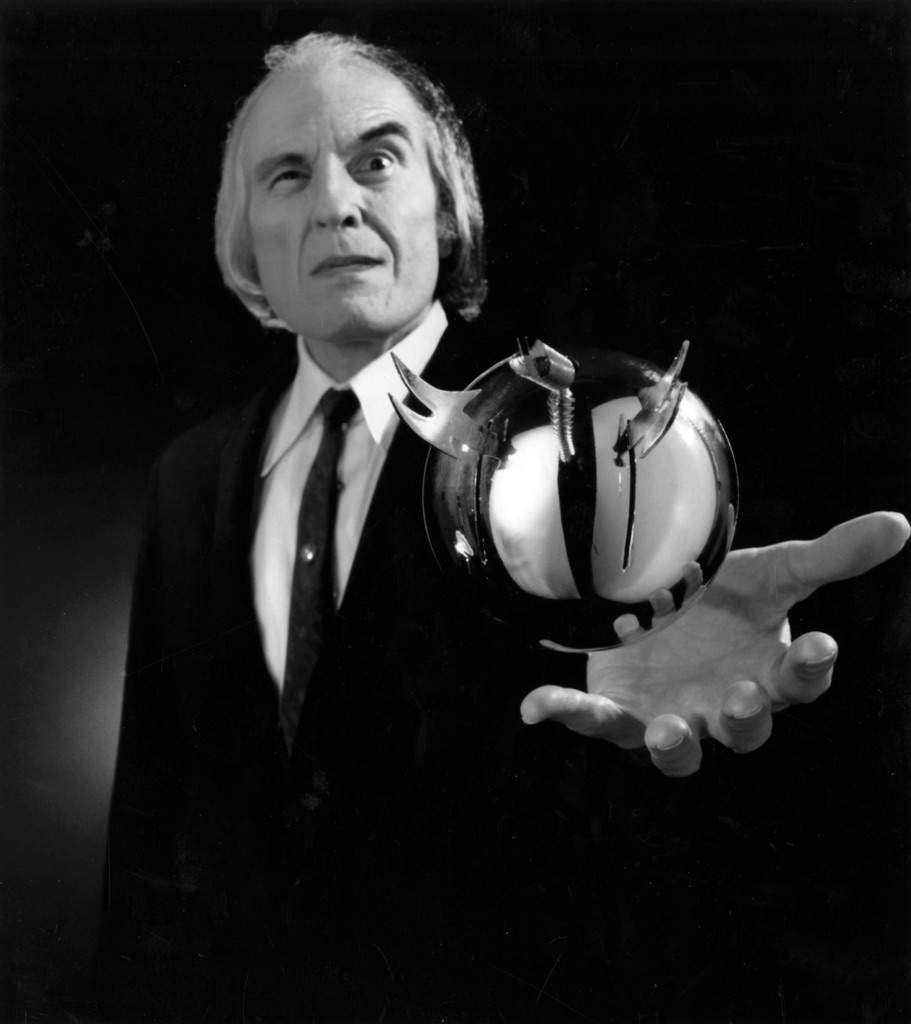 It is truly hard to believe that this year marks the 40th anniversary of Don Coscarelli’s PHANTASM. As a kid growing up in videostores in the 80s I was actually introduced to the TALL MAN with Phantasm 2 from 1988. Something about Angus Scrimm staring out at me on the VHS cover begged me to take it home and pop it in my player. After being blow away by the movie I quickly back tracked to watch the ’79 original. The atmosphere and music score alone in the film was simply so different than anything I had seen before.

When having a great iconic movie villain you can only hope the hero is equally as fun to watch. In the horror film genre it’s easy to see why Bruce Campbell’s ASH from the Evil Dead films is beloved by all but there is something unique to the character of Reggie played over all 5 movies by Reggie Bannister. The idea of this musician/ ice cream truck driver wielding a four barreled shotgun hunting down demon dwarfs from another dimension is just too much fun.

Another interesting aspect that separates this series from most is that all the movies except for the last one which he still was heavily involved in were written and directed by Coscarelli himself. Imagine if Wes Craven had wrote and directed every Nightmare On Elm Street film? One man, one vision. So taking that into account whether you fully comprehend the overall structure of the series at least we know that it was all Don and his story from day 1.

Which brings us to something we in North America have been begging for years. We looked with envy to our fellow horror film fans in Europe how they have had the beautiful box set of Phantasm with the “ball” included for quite a few some time. Even if the discs would not play in North American players lots of us coughed up the money just for the ball itself. So now, finally after waiting and waiting it has come to be. This Halloween GO WELL USA is giving us a beautiful ball box set for us to finally have and will carry all five films with a ton of extras.

From their press release this will give you an idea of what to expect..

To coincide with the 40th Anniversary of the horror classic Phantasm, director Don Coscarelli is announcing today that distributor Well Go USA Entertainment will release this Fall a new Limited Collectors Edition Blu-ray set of the complete Phantasm film series, which will include an officially authorized, full-scale replica of the original Phantasm killer sphere prop.

Fans have been clamoring for another Blu-ray box set, since the previous box set sold out instantly and many were left empty-handed.

The “Phantasm Sphere Collection,” in addition to all the Phantasm films and previous supplemental materials, Also included will be a brand new 4K restoration of Phantasm 2.

So save your movie money because along with so many great titles coming to the shop this Halloween season the Tall Man’s box set has jumped straight to the top of the list! As always…much love from the videostore. Cheers!

Another week of goodness comes crashing into the videostore. Some new stuff, some classics, and some random stuff. Basically a lot of...