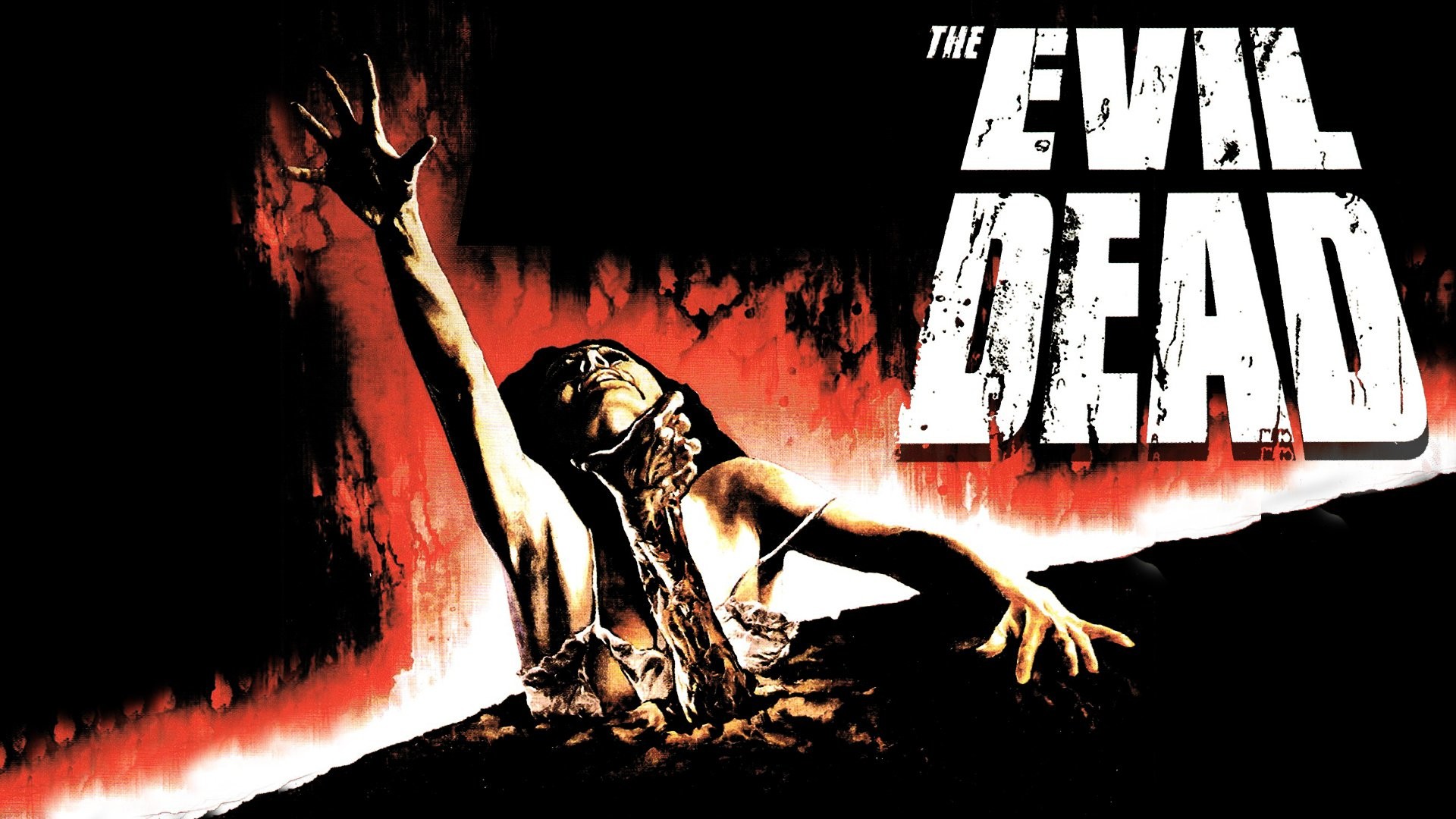 After 11 years of DEDFEST we are taking 2019 off as a week long festival. As sad as this is for us we still wanted to show our love and appreciation to all you that have supported us over the years and give you a treat for one night on SUNDAY, OCTOBER 27TH at 7PM. Along with the METRO CINEMA we at DEDFEST are so excited for you guys to experience this beautiful new transfer of EVIL DEAD along with a brand new film score. Very soon tickets will available to buy for this one time screening at THE LOBBY DVD SHOP so you can secure your seat on what will be a perfect film to bring friends to, have a few beers, and share the classic original like you have never seen or heard it before! So from all of us at DEDFEST we thank you, love you, and hope you join us for this one time screening which should be one hell of a party! Groovy…

This special edition of EVIL DEAD presents the horror classic for the first time with a reimagined score by original composer Joseph LoDuca and a thrilling new 5.1 surround mix created by Marti Humphrey and Jussi Tegelman, the award-winning sound crew behind DRAG ME TO HELL and ASH VS. EVIL DEAD.

Star BRUCE CAMPBELL explains, “Mixing the sound for EVIL DEAD in the early 80’s, we were forced to shove everything into one monaural box. As a result, Joe LoDuca’s great score had to compete unfairly with Kandarian Demons, gore sound effects and lots of screaming. With this new release, Joe can finally have his dynamic composition mixed, balanced and featured properly – for perhaps the first time ever!”

EVIL DEAD was my first film commission.  As fate would have it, this is the movie that has the most enduring impact on generations of fans. Every few years I get a request to release the score.

The EVIL DEAD trilogy launched my career composing for films and television. I still get asked to write for horror/thrillers.  I love doing it, because the genre has no rules when it comes to music, save the objective of building tension and sustaining dread. Today’s audience is more savvy, so I have to constantly re-examine what is scary.  Keeps me on my toes.

Producers always want the popcorn to fly, and I am often afforded large orchestras to insure that happens. Yet I never seem to be able to sell the idea that intimacy conjures a bubbling cauldron of fear just as potent. With limited resources, I scored EVIL DEAD for a string quintet augmented by piano, hand percussion, a synthesizer and a bit of guitar–anything I could get my hands on.

So when I was last approached to reissue the score, I asked myself this question: Knowing what I now know, how would I write for that ensemble today?

I am happy that I did.

So sit back in a darkened room and listen to the soundtrack to what Stephen King once called “a black rainbow of horror”.

Welcome to my nightmare: reimagined.

Welcome To Oldfield! Thoughts On An 80s Anthology Gem.

Revisiting some flicks from the past can be painful. Movies you loved when you were a kid growing up somehow have changed...

Beware Of The Bull Shark This Week At The Videostore…

Well it's another week of movie silliness and as always the videostore has some random goodness coming your way so let's take...

Now as some of you may or may not know to keep the videostore going I work a few nights a week...