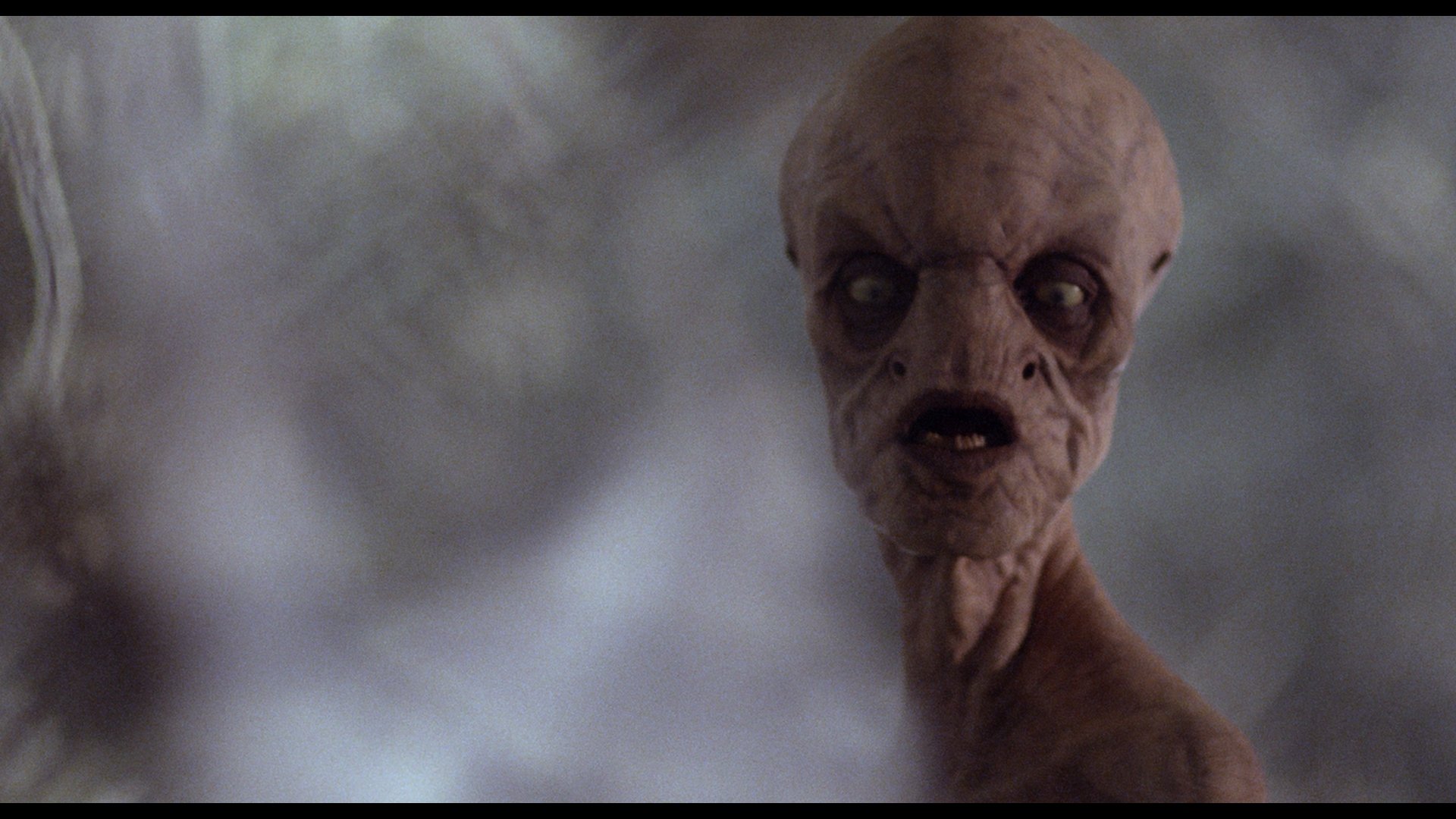 Well, it’s a slow time for many in the city right now. Lots of home time doing what we can to make the time spent relaxing in one place as entertaining as possible. Here at the local videostore I stay hunkered downstairs in my world away from the world and look forward to new supplies coming through this week. Let’s have a look….

Molly is top of her class at her prestigious high school, but what her classmates and teachers don’t know is she works nights as a prostitute on Hollywood Blvd. Robert Vincent O’Neil (1983)

Molly, former prostitute, leaves her street life with help from Lt. Andrews. She studies law and leads a normal life. When Andrews is killed by a brutal gang, she returns to the streets as Angel to find his killers. Robert Vincent O’Neil (1985)

Molly accidentally takes a picture of a woman who turns out to be her mother, who abandoned her fourteen years ago. She tracks her down, only to find that she has another daughter, and both are connected to a dangerous crime element. Tom DeSimone (1988)

Two estranged brothers are brought back together when a script they’re writing comes to life and sends a poorly rendered digital shark to hunt them down in this meta take on the sharksploitation genre.

A gloriously bonkers Italian Exorcist / Rosemary’s Baby mashup about a young pregnant woman who may be carrying the child of the DEVIL!. Ovidio G. Assonitis (1974)

Charlie Sheen stars as a troubled undercover cop who risks his life when he infiltrates a gang of vicious bikers in this 1992 thriller. Michael Madson, Linda Fiorentino, Larry Ferguson.

A brilliant painter facing the worst creative block of her life turns to anything she can to complete her masterpiece, spiraling into a hallucinatory hellscape of drugs, sex, and murder in the sleazy underbelly of Los Angeles. Joe Begos (2019)

Starring Elijah Wood. A man in his thirties travels to a remote cabin to reconnect with his estranged father. Ant Timpson (2019)

Australian action comedy television series set in a bizarre, camp, 1960s interpretation of World War II and follows a group of five international spies on a mission to kill Adolf Hitler and thwart his plans of world domination.

1973 TV Mini-Series rendering of Mary Shelley’s immortal literary creation with the accent here on character instead of terror, establishing an offbeat relationship between the doctor and his creature. Jane Seymour, James Mason, Ralph Richardson.

Bounty hunters from the future transport a doomed race car driver to New York City in 2009, where his mind will be replaced with that of a dead billionaire.

A group of Jewish young adults deduce that they are being targeted because they have violated Judaic law and that their only chance of survival is to embrace their faith. Eben McGarr (2020)

An aging actress whose career ended in the ’30s lives in her decaying mansion with a retinue of bizarre people, including a personal assistant who keeps an arsenal of weapons. Donald Wolfe (1970)

A haunting ghost story set against the backdrop of a busy winter sales period in a department store and follows the life of a cursed dress as it passes from person to person, with devastating consequences.. Peter Strickland (2018)

Four friends on their way to a boxing match get caught in heavy traffic, so they take a shortcut in order to get there faster, unfortunately it leads to them witnessing a murder which leaves them running for their lives.

All 8 of the indefatigable Leprechaun series! He’s been to outer space and back to the hood, but will he ever find his gold?

The Munsters travel to England after Herman discovers he’s the new Lord of the Munster Hall. Earl Bellamy (1966)

Beloved animated film featuring songs by Harry Nilsson. A father tells his son a bedtime story about young Oblio, who believes that having no point in the fantastical kingdom of pointed heads and things, still has a point. Ringo Starr, Dustin Hoffman.

While adjusting to a new life in a quiet suburban community, a recently divorced mother and her two teens receive mysterious red letters instructing them each to kill or be killed. Cameron Macgowan (2019)

During World War I, a British aristocrat, an American entrepreneur, and the latter’s attractive young daughter, set out to destroy a German battlecruiser, which is awaiting repairs in an inlet just off Zanzibar.

A maverick cop goes undercover into a dangerous criminal underworld and, under the spell of the bad guy’s charismatic leader, maybe gets in a little too deep. Brian Bosworth, Lance Henriksen, William Forsythe, 1991.

Starring Jamie Lee Curtis. Three years after a prank that went terribly awry, the six college students responsible are targeted by a masked killer at a New Year’s Eve party aboard a moving train. Roger Spottiswoode (1980)

Low budget Lovecraftian horror about a police officer who experiences strange & violent occurrences linked to a group of mysterious hooded cultists after he delivers their intended sacrifice to a local hospital. Art Hindle, Jeremy Gillespie, 2016.

Starring Fred Savage. A boy and his brother run away from home and hitch cross country with the help of a girl they meet to compete in the ultimate video game championship. Todd Holland (1989)

Marines travel to a deserted island to diffuse bombs, only to be terrorized by an alien. Harry Bromley Davenport (1995)

As always guys thanks for the support in these surreal times. Look out for each other and be safe. And until next time, remember, the videostore loves you. Cheers!

You Never Forget Your First. Remembering The Paramount…

It's still cold outside. As I sit in the shop today I'll probably be saying this for the next 161 straight days...